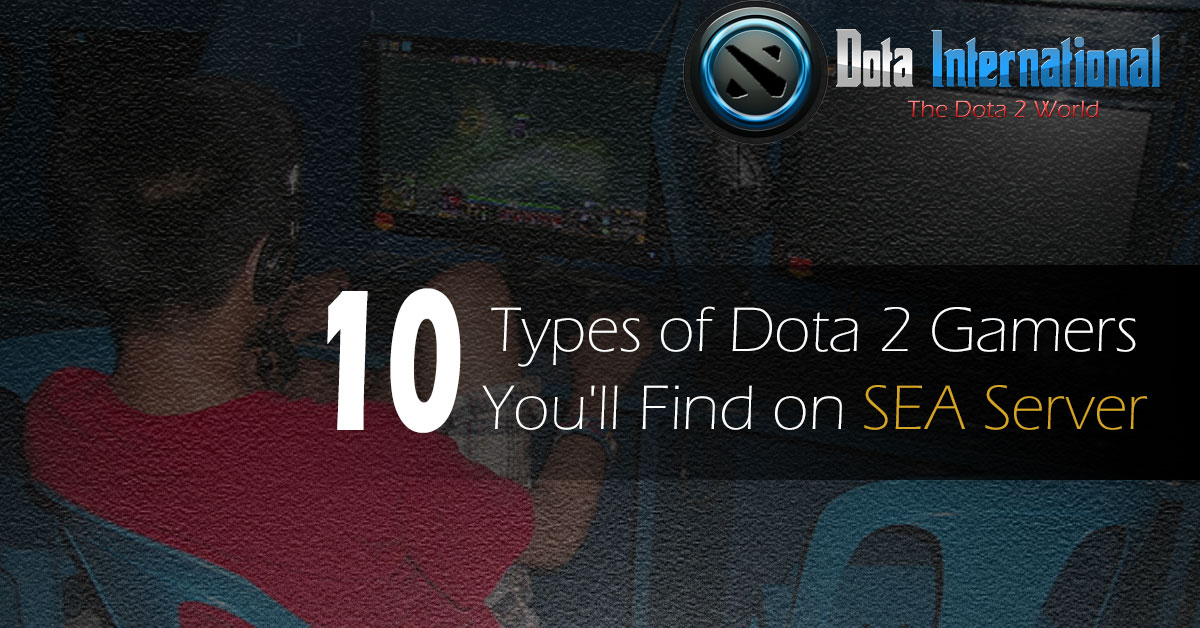 I have written this post about Dota 2 gamers completely basing on my personal experiences of 3k MMR bracket. Now I am in 4.1k but still, sometimes I encounter such players who give me feeler that I am still playing in >3k MMR bracket. You have all the rights to differ from my opinion.

English is not good enough? Well, you are not reading a lecture on English literature, its a post about a game. So bear with any errors found.

Quite often you will find this type of breed playing Dota 2 in SEA server. These type of players watch Dota 2 pro players playing on their Dota 2 Streams or Youtube videos. Then they implement same meta and tactics in SEA pubs. But unlike pro players, they don’t have the required skills and that much good teammates. As a result, they spoil the whole game.
Example: Medusa making Phase Boots, MoM, and Divine Rapier. Then handing over Divine Rapier to enemy Ember Spirit after a team fight. You can well imagine the results. This was the video which he watched and tried to follow and failed miserably. -_-

You will find this type of Dota 2 gamers ordering everyone in the game. Most of the time the thing which they say is the better option but NO one listens to them because they were annoying for the whole game. Then out of sheer frustration, they start flaming and spoil the game. Quite often they end up getting few reports from the team as well.

Once you get into argument with someone during the game and these arguments turn to an abusive fight. Many mature players just stop talking and concentrate on the game. But still, there are many who tell you that “they fuc**d your mom last night“. Open mic is also a distinct sign of these type of players. For the whole game, you will keep hearing some random shit or his mom yelling at him.

According to my experience, they are kids who are not more than 10 years old. But they always talk like they taught Na’Vi Dendi how to play Dota 2. Best way to deal with them is to mute them. You can argue with someone logical, but you can argue with a kid.  Nope, Never… 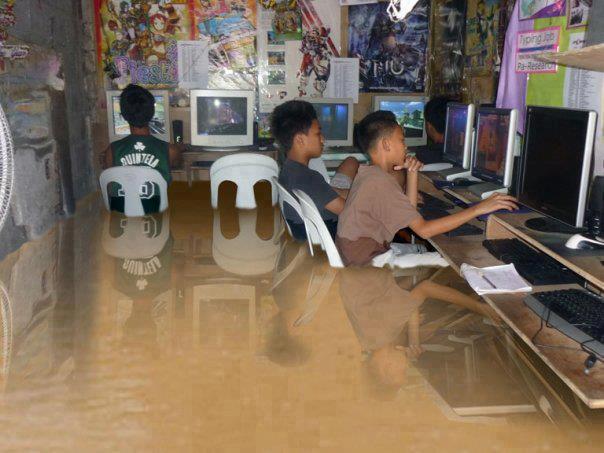 These type of support players are quite common on the SEA server. Most common pick of these type of players is Dazzle and Omni Knight. You get relaxed that your team has 4 carries but at least 1 support. But later on, you get shocked to see his items build because he is playing carry. When you ask him why are you doing this, then his reply is coz all carries failed and I had to farm to carry this game my self.

They are not so regular players after all. Ever wondered whenever you see a screenshot of a game in SEA server at 0-3000 MMR, 80% of the time you see 9 carries out of total 10 heroes. So these 9 carry pickers are regular players of SEA servers.

These type of Dota 2 gamers are quite low in numbers but still there. These players like to random in Ranked matches (or sometimes in normal matches). Then once they don’t get the hero of their choice, they ask for a swap. Once no one swaps with them, they start flaming whole team and some even start feeding on a plea that his team is stupid and don’t cooperate. On the other hand, it was he himself who acted like a retard. There is no solution to avoid such players except reporting them (huh… as it makes any difference)

Those with good skills, but they are smurfing or boosting someone’s MMR. Their skills are remarkable and game sense is awesome. But these guys actually take out all the fun from 3k MMR SEA games. Because it is fun when all 10 players are stupid, senseless, and/or noobs. These smurfers make games 1 sided and then win. There is almost nothing you can do to beat him. However, you can flame them to lower their morale and then win the game if somehow you win a decent gank.*troll*

They can kill you easily by giving you brain cancer. To do this, they don’t need to show their gameplay, their English is enough. Gameplay and skills are out of question for such players because they don’t even know the meaning of these words. 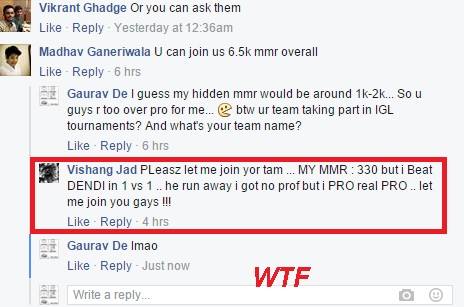 I really pity such Dota 2 gamers, these are the ones who try extremely hard to improve their MMR. But most of the times they get teammates from above-mentioned categories and they lose the game. Sometimes they start at 2800 MMR and after a week their MMR stands 2200.

I personally feel that 3k MMR on SEA server is the deepest point on earth. You can not simply get out of it until you try extremely hard and also improve your skills and game sense. 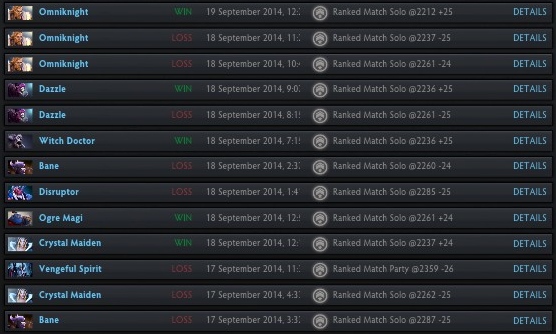 Many of SEA Dota 2 gamers will say that such players don’t exist at all. But in my personal experience, they exist but are rarer than Uranium on this planet. These players ask you nicely to get wards / supporting items if you are playing support and if you are playing carry they support you with everything they got. After every 100 games played on SEA server, you may get 1 such player in a game. Even if you do some fuck up, they don’t get mad like normal SEA players, they will simply encourage you to put in your best efforts. Their great attitude compensates any deficiencies in their gameplay.

They actually earn commends from you by their gameplay and attitude. These are the players who give you hopes, keep you motivate you to continue playing Dota 2.

Do let me know if I missed some great category in comments below. 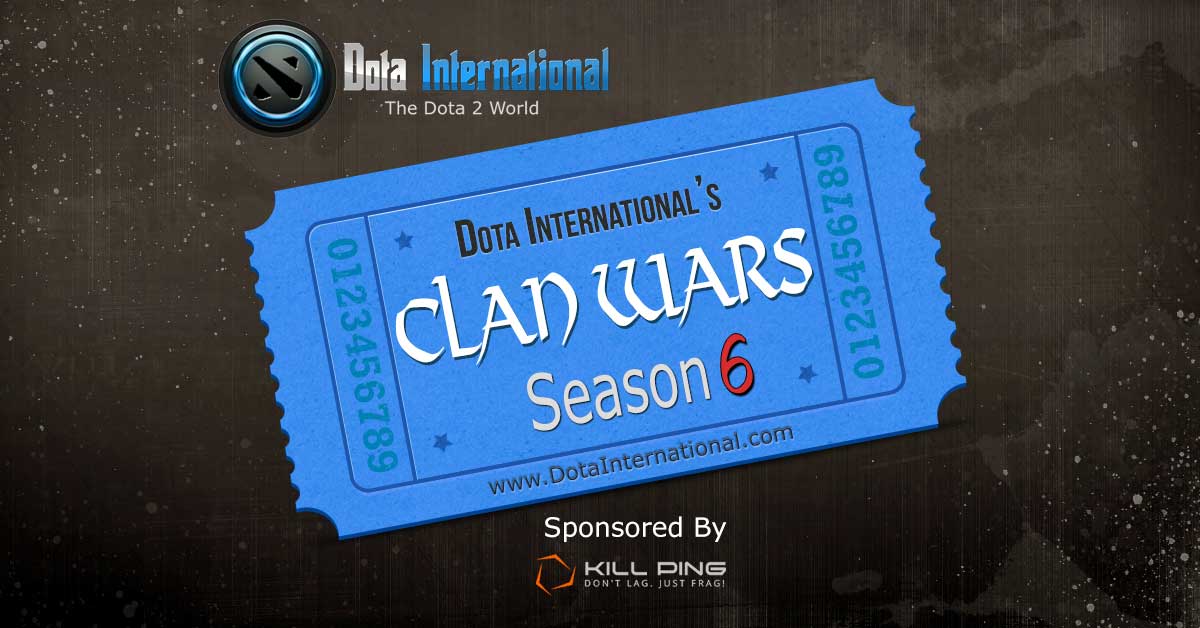 This Event has been postponed because of some unavoidable circumstances. It’ll be organized again after some time. [sc_spacer size=”30″] Dota International... read more 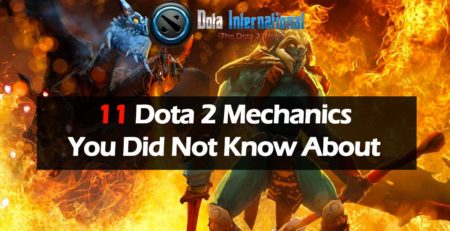 11 Cool Dota 2 Mechanics You Did Not Know About

In a game as complex as DotA 2, there’s plenty of technicalities and exceptions that will change the tide... read more 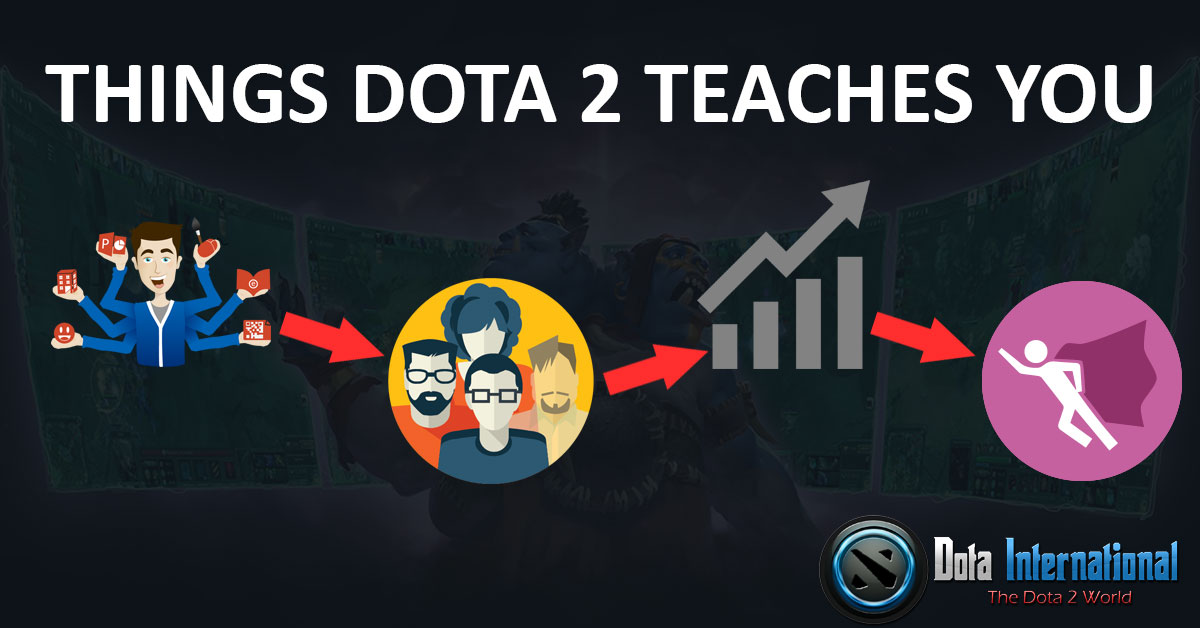 Great Things that You Learn from Dota 2 The reason why it is so hard to quit playing Dota 2 is because... read more 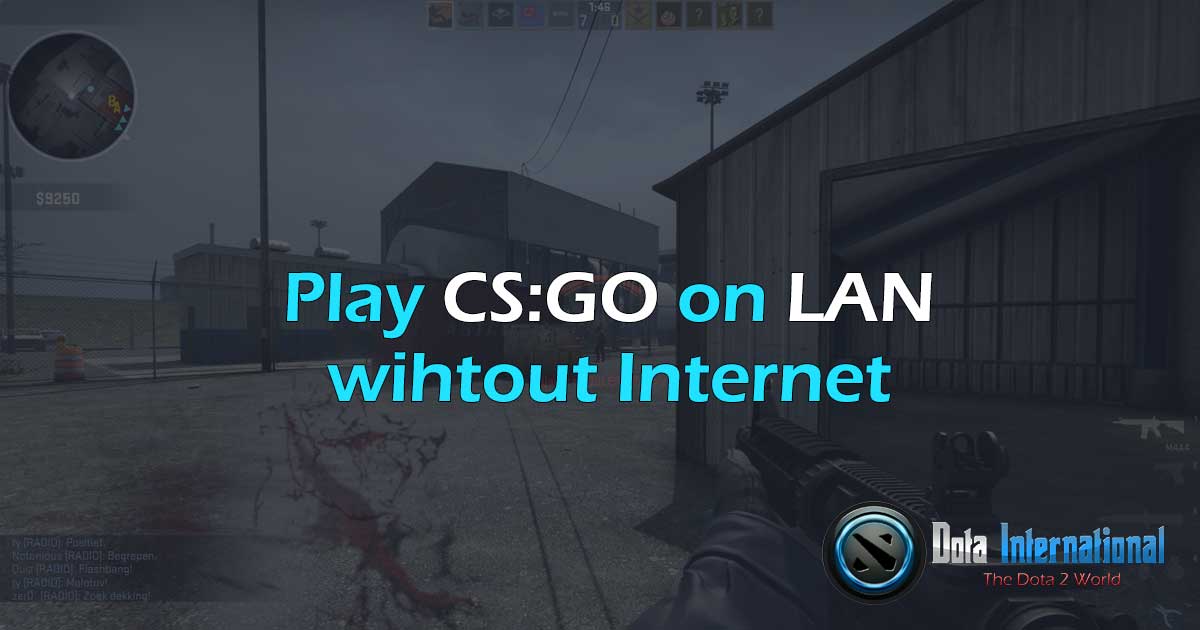 How to Play CS:GO on LAN without Internet

I was searching over the internet to find a way to play CS:GO on LAN without Internet but could... read more 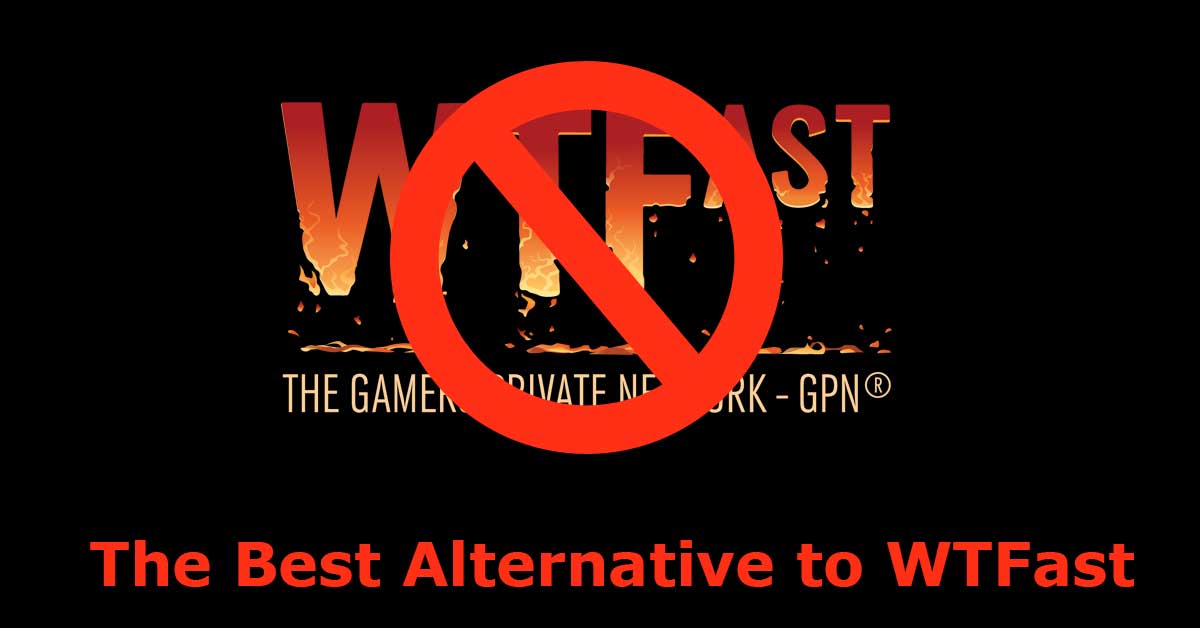 The Best Alternative to WTFast We have seen the battle and rage against ping and lag issues faced by the community.... read more